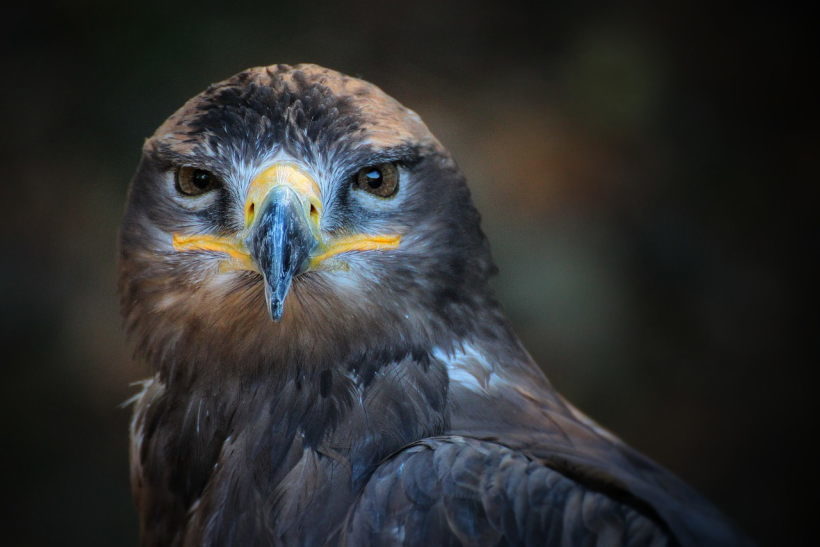 When we released our last version of Polylang for WooCommerce, we were very proud to be just in time for the new CSV importer introduced in WooCommerce 3.1. But things don’t always run as expected and we missed an important issue with SKUs that was reported a few weeks later. Even worse, it was not possible to fix this issue without adding more actions and filters to WooCommerce. The developers kindly accepted these modifications and they will be included in the version 3.2 planned for October, 11. We also fixed other issues with the importer and hopefully WooCommerce 3.2 + Polylang for WooCommerce 0.9 will bring you a good experience with the import of multilingual products.

While the previous versions focused on the compatibility with the important changes of WooCommerce 3.0 and the new CSV importer, we did not worked much on the integration with other plugins. As changes coming in WooCommerce 3.2 did not impact Polylang too much, we had more time to focus on new integrations with WooCommerce addons. Based on the number of our customer requests, we selected 3 of them: WooCommerce Follow-Up Emails, WooCommerce Bulk Stock Management and Yith WooCommerce Ajax Search.

A release candidate is downloadable as of today in your account. The final release is planned for next week to be ready fo the WooCommerce update.

Picture illustrating the article by Robert C and licensed under CC0 Public Domain.