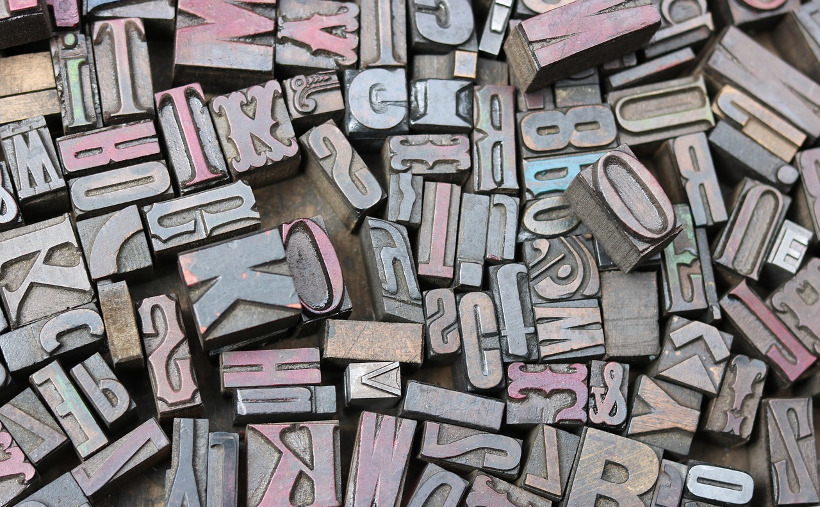 WordPress 5.0 introduces a brand new editing experience. Not only the old editor is replaced by a new block editor, but also all the old metaboxes are replaced by new side panels. Thus this new version greatly impacts a lot of plugins which are enriching the editor, add metaboxes, or modify the behavior of the WordPress metaboxes. This includes Polylang.

We are preparing the arrival of WordPress 5.0 for more than six months, not knowing when the final version would be released. When it was finally announced to be released on November 19, 2018, it was clear to us that we would not reach a full compatibility at this date. We thus decided to introduce the compatibility with WordPress 5.0 in 3 steps:

What are the known remaining issues with Polylang 2.5?

We just learned today that WordPress 5.0 will be finally released in two days, December 6. You can test the beta version of Polylang 2.5 as of today. Polylang Pro 2.5 beta1 can be downloaded from your account. The free version is available on GitHub. Please test it and report bugs on GitHub. The plan is a final release the same day as WordPress 5.0.

Picture illustrating the article by SweetMellowChill and licensed under CC0 Creative Commons.